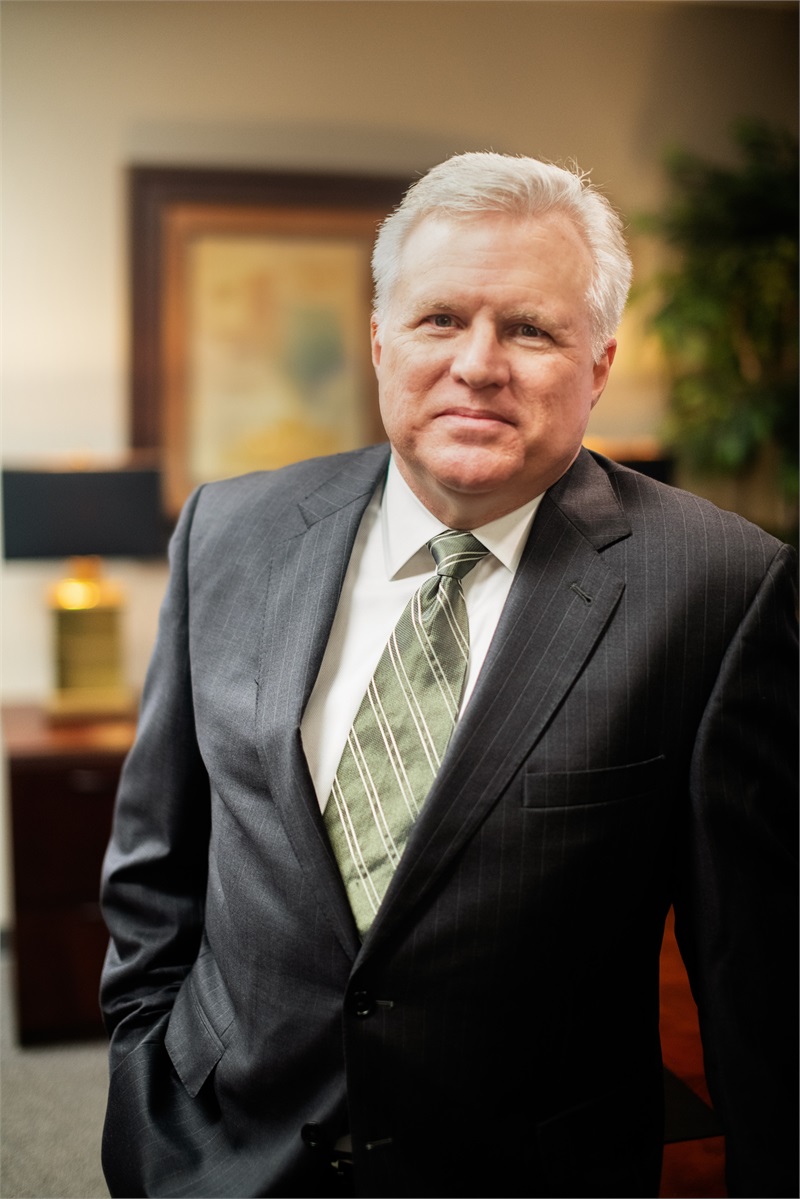 Kevin graduated from Ouachita Baptist University in 1983 with a Bachelor of Arts degree in Business Administration. Upon receiving his degree, he returned to Brazil where he spent three years as a loan/credit officer with Citibank N.A. managing lines of credit for multinational corporations.

In 1986, Kevin returned to the United States and leveraged his financial background by entering the financial markets as an institutional broker which led him to becoming a government/municipal bond trader at one of the largest commercial banks in Arkansas.

Having a veterans experience in the financial markets by 1996, Kevin elected to devote his efforts and skills to providing advice to high net worth individuals through the bank which was ultimately to become Regions Bank and Morgan Keegan.

In 2003, Kevin moved to Citigroup Smith Barney where he spent five years expanding his knowledge and gained further experience from the vantage point of being inside a large Wall Street firm.

With a strong belief that clients deserved more than they were getting from the large Wall Street firms and brokerage firms in general, Kevin elected become independent and move his investment practice to LPL Financial in December, 2008. Kevin continues to devote himself daily to making sure clients receive exemplary service and honest, timely, and sound financial advice.

Kevin and his wife of 30 years reside in Tyler, TX and are blessed with two daughters, both of which are recently married and live in the community. They enjoy the fellowship of South Spring Baptist Church Tyler where he serves as Deacon and various work teams as needed.